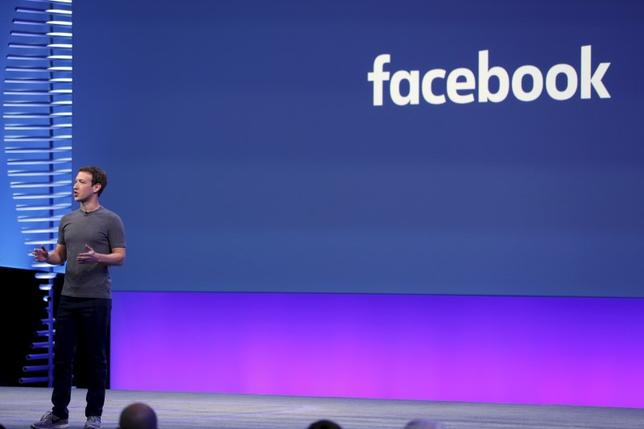 Facebook Inc on Thursday launched a feature that allows users to upload photos with 360-degree views.

Apart from photos taken from 360-degree cameras, panoramic photos taken on a mobile phone can be converted to a 360-degree view on the newsfeed, the company said on Thursday.

The photos can also be seen in virtual reality compatible devices, Facebook said.

Facebook rolled out a similar service for video last September.