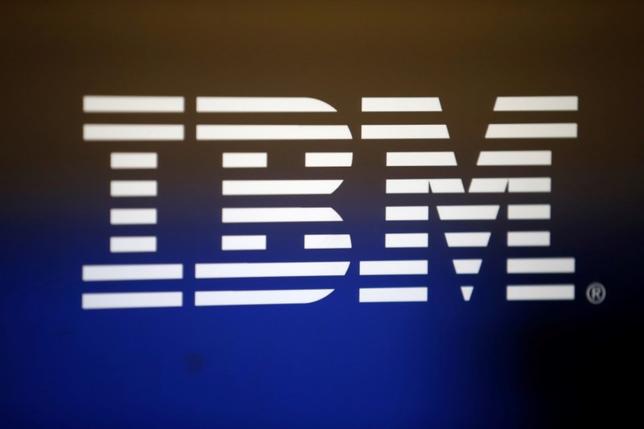 IBM will provide information technology services, allowing the airline to improve efficiency on its passenger support systems and functions, a statement from IBM said.

Under the managed services agreement, this will include assistance in encrypting the airline’s data in near real-time and systems which allow different software components to communicate more effectively, the statement said.

In October 2015, IBM signed a $700 million deal with Abu Dhabi’s Etihad Airways for a range of IT services and infrastructure.

Emirates, the world’s fourth-largest carrier of international passengers reported a profit of $1.93 billion for the financial year to March 31, a jump of 56 percent over the year.