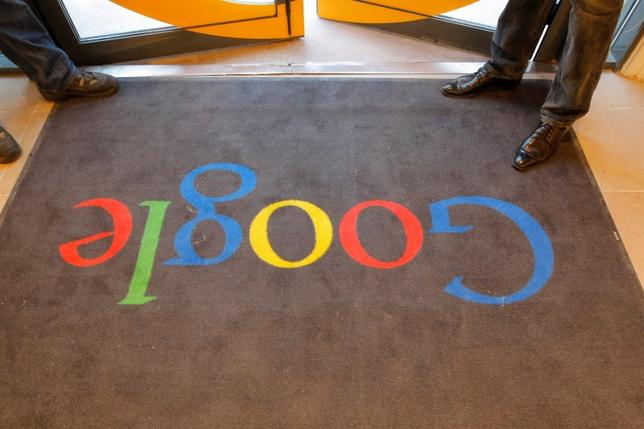 A Google carpet is seen at the entrance of the new headquarters of Google France before its official inauguration in Paris, France December 6, 2011.

The U.S. Supreme Court on Monday rejected Google Inc’s bid to throw out a class action lawsuit involving claims that the company deceived California advertisers about the placement of Internet ads through its Adwords service.

The court’s decision not to hear the case leaves in place a September 2015 ruling by the San Francisco-based 9th U.S. Circuit Court of Appeals that the litigation could move forward as a class action representing advertisers who used the service between 2004 and 2008. Google is part of Alphabet Inc.(GOOGL.O)

The 2008 lawsuit accused Google of violating California fair advertising laws because it misled advertisers about where the ads would be placed. The Adwords service was primarily aimed at placing ads next to relevant Google Internet search results. But the plaintiffs said Google should have disclosed that ads would also appear in undesirable places such as error pages and undeveloped websites known as parked domains.

Under a 2011 U.S. Supreme Court precedent involving claims brought by employees against Wal-Mart Stores Inc, class actions can move forward only if each plaintiff has a similar claim and that claim can be resolved on a class-wide basis.

The Supreme Court has shied away from taking new class action cases since the death in February of Justice Antonin Scalia, who had authored the 2011 Wal-Mart ruling. Scalia had been a leader of the court’s moves in recent years to curb class action litigation, although that trend was not borne out in three class action cases decided during its current term.