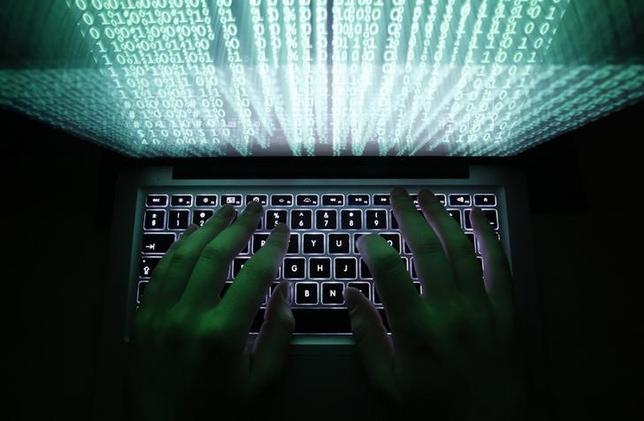 Russia’s FSB security service said on Wednesday it had helped arrest members of what it said was an organized criminal group of hackers who stole 1.7 billion roubles ($25.42 million) from the accounts of Russian financial institutions.

In a joint operation with the interior ministry backed by armed units of the National Guard, the FSB said in a statement it had helped detain about 50 individuals, 18 of whom were put behind bars in Moscow pending the outcome of the case. A further three individuals were ordered not to leave the country.

The FSB said the arrests had been made in 15 different Russian regions simultaneously and that investigators had opened a criminal case into the defendants whom it accused of being part of an organized criminal group and of using computers to perpetrate fraud.

“As a result of (house) searches a large quantity of computer equipment was confiscated along with communications gear, bank cards in false names, and also financial documents and significant amounts of cash confirming the illegal nature of their activity,” the FSB said in the statement.

It did not name the banks affected or say how many accounts had been compromised. The investigation was still active, it said.