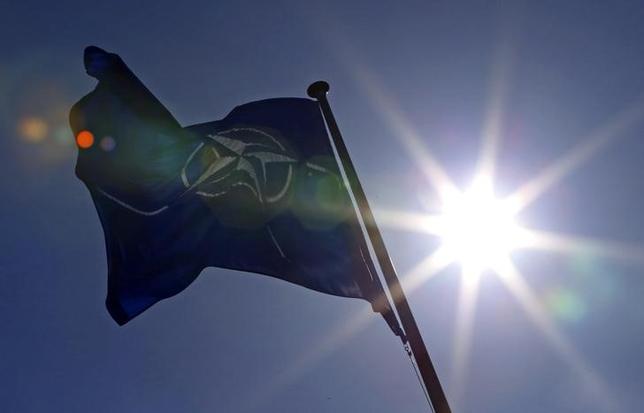 A NATO flag flies at the Alliance headquarters in Brussels during a NATO ambassadors meeting on the situation in Ukraine and the Crimea region, March 2, 2014.

NATO members will likely agree during a summit meeting in Warsaw next month to designate cyber as an official operational domain of warfare, along with air, sea, land and space, a senior German defense ministry official said Wednesday.

Major General Ludwig Leinhos, who heads the German military’s effort to build up a separate cyber command, told a conference at the Berlin air show that he expected all 28 NATO members to agree to the change during the coming Warsaw summit.

Leinhos, who previously held a senior job at NATO headquarters, said he also expected NATO members to agree to intensify their efforts in the cyber security arena.

The United States announced in 2011 that it viewed cyberspace as an operational domain of war, and said it would respond to hostile attacks in cyberspace as it would to any other threat.