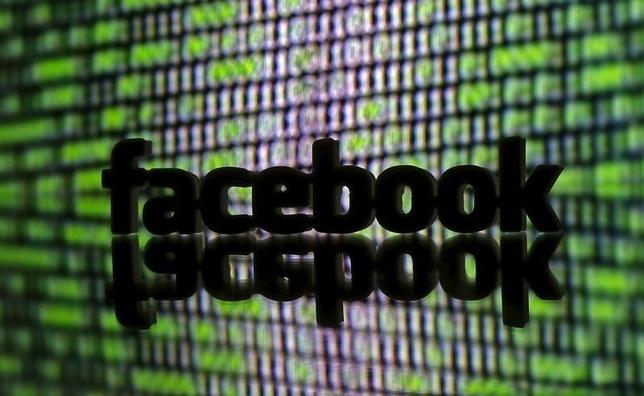 A 3D printed Facebook logo is seen in front of a displayed cyber code in this illustration taken March 22, 2016.

BRUSSELS – Facebook, Twitter, Google’s YouTube and Microsoft pledged on Tuesday to review requests for the removal of hateful content posted on their platforms within 24 hours as part of a code of conduct agreed with EU regulators.

Authorities across Europe have been trying in recent months to get social platforms to crack down on rising online racism following the refugee crisis, with some even threatening action against the companies.

European Justice Commissioner Vera Jourova said tackling illegal online hate speech has taken on added urgency because of the increasing use of social media by terrorist groups to radicalise young people and spread violence and hatred.

The European Commission said the four web giants will review the majority of valid notifications for removal of illegal hate speech in less than 24 hours and remove or disable access to such content if necessary.