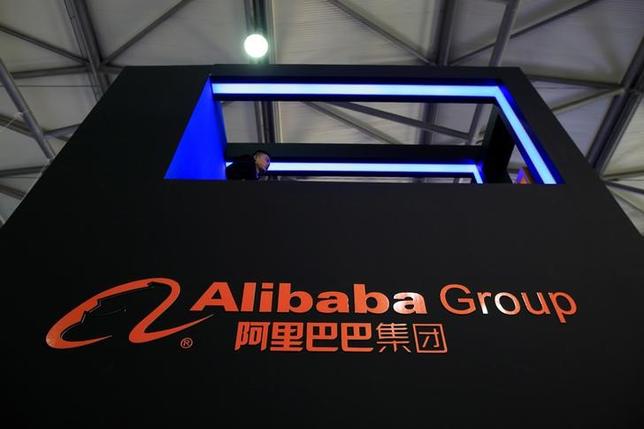 Hong Kong’s securities regulator said on Wednesday that Chinese e-commerce giant Alibaba Group Holding Ltd (BABA.N) breached takeover rules in the purchase of a healthcare firm in 2014 because it also bought a company owned by the brother of the healthcare firm’s vice chairman at “favourable terms”.

During the acquisition process, Alibaba also agreed to buy Hebei Huiyan Medical Technology Co from Chen Wen Xin, who was also a shareholder of CITIC 21CN and is the younger brother of the company’s vice chairman, Chen Xiao Ying.

Hong Kong’s Takeovers and Mergers Panel, part of the Securities and Futures Commission (SFC), ruled that Alibaba’s purchase of Hebei Huiyan “constituted a special deal with favourable conditions which were not extended to all shareholders was a clear breach of the Takeovers Code,” according to the decision published on Wednesday.

Alibaba has already said it will appeal the panel’s decision, which was unveiled last month without the full details.

The company didn’t immediately reply to a Reuters request for comment on the SFC’s published decision.