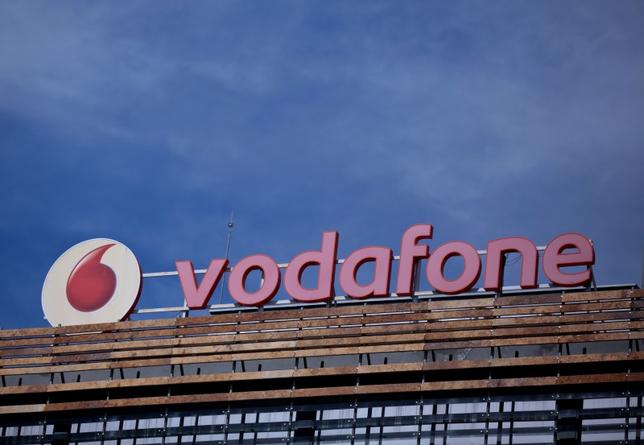 The Vodafone logo can be seen on top of a building outside Madrid, Spain, April 13, 2016.

Vodafone said its earnings growth would accelerate this year after a program to improve its networks boosted demand in Europe and helped the group to return to underlying growth in 2016 revenue and core earnings for the first time since 2008.

It posted earnings before interest, tax, depreciation and amortization of 11.6 billion pounds, slightly shy of forecasts but up 2.7 percent and said it expected this rate to accelerate to 3-6 percent this year.

The return to growth in Europe – the first since the end of 2010 – came as Vodafone reached the end of its Project Spring multi-billion pound investment program to improve its networks.

Chief Executive Vittorio Colao said the program had transformed the quality of the group’s technology and customer experience.

“I am confident we will sustain our positive momentum in the coming year, allowing us to maintain attractive returns for our shareholders,” he said on Tuesday.