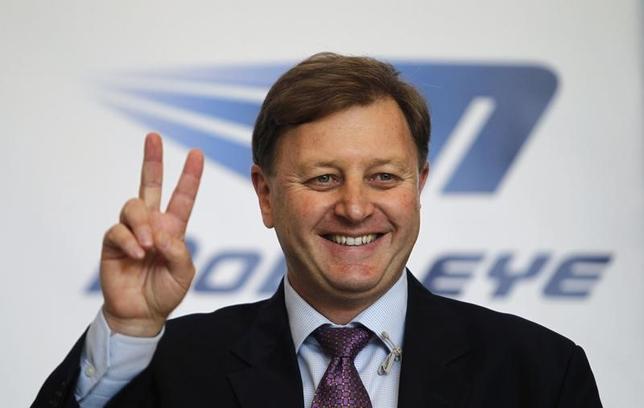 Mobileye NV expects its China sales to increase “exponentially” after the country moves to require advanced driver assistance systems (ADAS) in all buses and trucks, an executive said on Monday.

A government announcement on regulations requiring basic autonomous driving functions for large commercial vehicles, such as alerting drivers when they veer from their lane or are about to hit a pedestrian, could come as soon as Tuesday, sales director David Oberman told reporters in Beijing.

“Very soon, China will follow the example of the European Union, Israel, Singapore and other countries and will make laws to make it mandatory to install such systems in buses and trucks,” Oberman said.

The company’s annual sales of tens of thousands of advance driver assistance units in China will increase “exponentially” after that happens, he said.

The Ministry of Transportation did not respond immediately when contacted by phone and fax.

China is expected to release draft standards for self-driving cars later this year, enabling the rapid deployment of such vehicles first on highways and later on city roads.

It has been slower than some other developed countries in advancing autonomous driving technology but unified regulations could give the country an edge to rapidly catch up.

Mobileye is a second-tier supplier to companies such as Delphi Automotive and Magna International which then sell its products on to automakers.

It has become a major player in the autonomous driving market by selling software and hardware that is used by Volkswagen’s (VOWG_p.DE) Audi, Tesla Motors and others.

The supplier first developed its business in the United States and Europe before pushing into Japan and Korea, finding Chinese automakers initially had little interest in its products, Oberman said.

But it has recently made in-roads in China, selling to three major Chinese suppliers including a subsidiary of Ningbo Joyson Electronic and building up aftermarket sales.

“Even though the Chinese automakers woke up a little late (to automated driving technology), now they are charging forward very, very ferociously and I believe they will catch up and pass the rest of the world very soon,” he said.