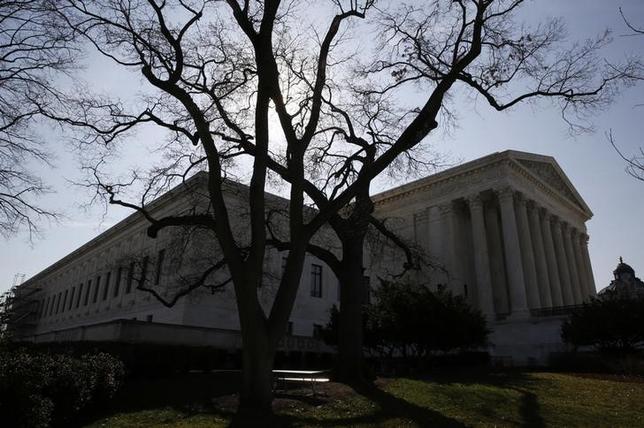 The U.S. Supreme Court on Monday handed a narrow victory to Spokeo Inc over the online people-search company’s bid to avoid a class action lawsuit for including incorrect information in its database.

The court, in a 6-2 decision, threw out an appeals court ruling in favor of lead plaintiff Thomas Robins, who sued the company in California claiming his Spokeo entry had damaged his job-seeking efforts because it contained inaccurate information. The court sent the case back to lower courts for further proceedings.