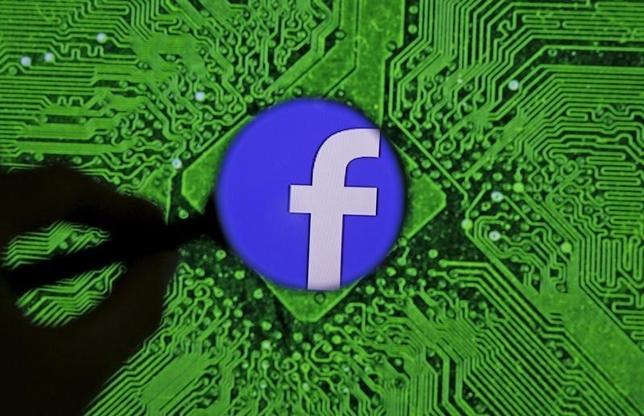 Facebook’s logo is seen through a magnifier in front of a displayed PC motherboard, in this illustration taken April 11, 2016.

The company has come under fire after an unnamed former Facebook employee told technology news website Gizmodo that workers often omitted conservative political stories from the company’s “trending” list of topics that it says spiked in popularity.

The accusation sparked an outcry on social media and prompted a U.S. Senate inquiry into Facebook’s practices.

Facebook has “found no evidence that this report is true,” Zuckerberg said in a post published on his Facebook page, but added that the company would continue to investigate.

“If we find anything against our principles, you have my commitment that we will take additional steps to address it,” Zuckerberg said.

The Facebook chief added that he planned to invite “leading conservatives” to share their points of view.

The allegations against Facebook prompted the company to reveal more about how it selects and displays news to its users.

In a post published on Facebook’s media relations section on Thursday, a senior company official outlined its “Trending Topics” guidelines at length.

“Facebook does not allow or advise our reviewers to discriminate against sources of any political origin, period,” wrote Justin Osofsky, vice president for global operations.

Facebook claims it had over 1 billion daily active users, on average, in March.