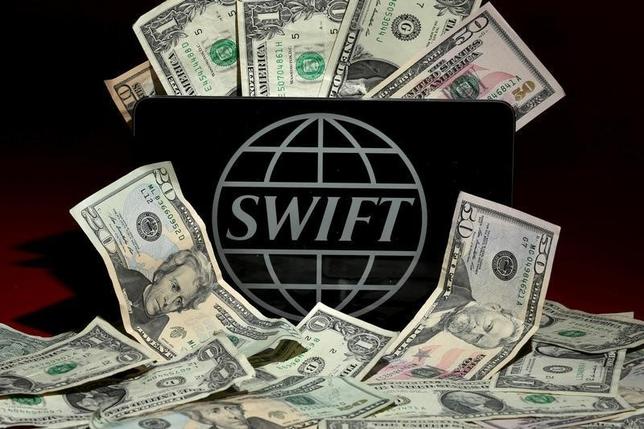 SWIFT, the global financial messaging network that banks use to transfer billions of dollars every day, warned on Thursday of a second case of a cyber attack similar to the one that resulted in the $81 million cyberheist in February at the Bangladesh central bank.

“Forensic experts believe this new discovery evidences that the malware used in the earlier reported customer incident was not a single occurrence, but part of a wider and highly adaptive campaign targeting banks,” SWIFT said in a statement.

A SWIFT spokeswoman said the second case targeted a commercial bank, without providing the name of the bank.