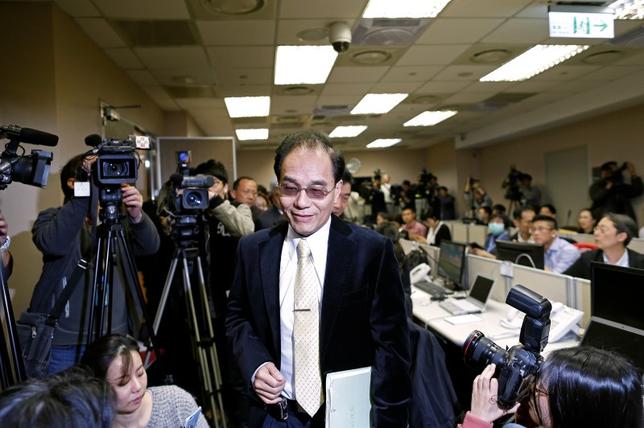 Japanese electronics maker Sharp Corp (6753.T) said on Thursday it has named a Foxconn vice chairman as a board member candidate following a $3.5 billion deal to sell a majority stake in the company to the Taiwanese electronics contract maker.

Tai Jeng-wu is vice chairman of Foxconn, formally known as Hon Hai Precision Industry Co (2317.TW), and has played a key role in its negotiations with Sharp, according to sources at Foxconn.