President of Philippine bank at center of $81 million heist quits 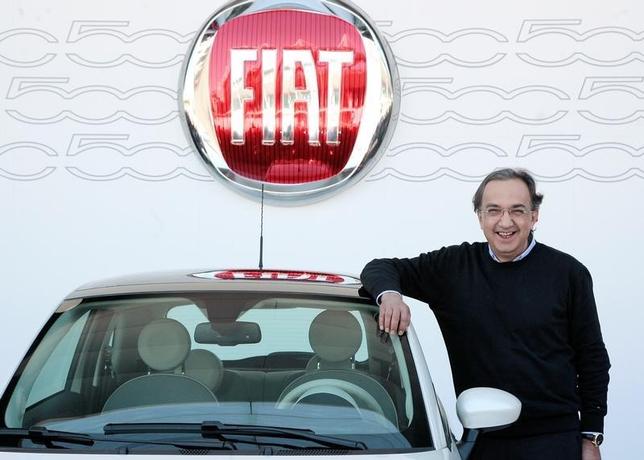 Fiat Chrysler CEO Sergio Marchionne poses for photographers next to the new Cinquecento Fiat car during a photocall in Turin July 5, 2007.

Fiat Chrysler Automobiles Chief Executive Sergio Marchionne said Friday FCA and Alphabet Inc’s Google have yet to determine who will own data collected in their collaboration on testing self-driving vehicles.

“That’s exactly what has to be determined,” Marchionne said in response to a reporter’s question on data ownership. “We need to get to a stage where the car is viable so we can discuss the spoils of that work. We’re not there.”

Earlier this week, FCA and Google announced that they would align to fit 100 of the Pacifica minivans made at Windsor for Google’s self-driving test fleet.

Marchionne said there are many aspects of the project with Google that have yet to be determined, such as whether the two will develop an open-source software platform that could be shared with others.

Marchionne said that what has been agreed so far with Google is limited, but he suggested that the alliance could evolve.

“The objective of this first phase of our collaboration is very targeted,” Marchionne said at a news conference at FCA’s Windsor plant. “It’s designed to take Google technology into the minivan. It’s very, very focused. It has a very clear objective and a very clear timeline. What develops from here, we’ll see.”