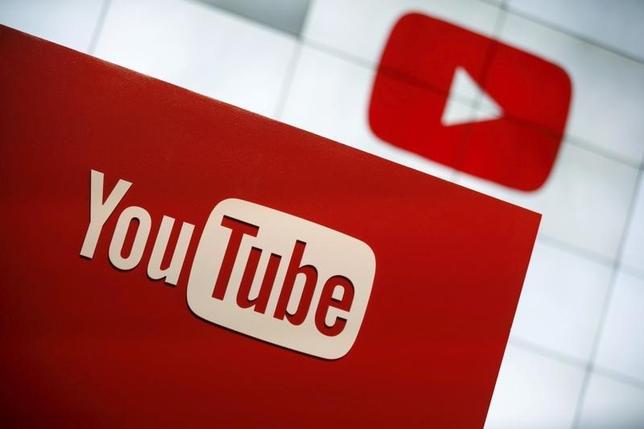 Alphabet Inc’s YouTube is working on a paid subscription service called Unplugged that would offer customers a bundle of cable TV channels streamed over the Internet, Bloomberg reported.

The project is slated to debut as soon as 2017, Bloomberg reported on Wednesday, citing people familiar with the plan.

YouTube has discussed these plans with most media companies, including Comcast Corp’s NBCUniversal, Viacom Inc, Twenty-First Century Fox Inc and CBS Corp, but have yet to secure any rights, according to Bloomberg.

Alphabet, Comcast, CBS, Twenty-First Century Fox and Viacom could not immediately be reached for comment.

(Reporting by Kshitiz Goliya in Bengaluru; Editing by Don Sebastian)