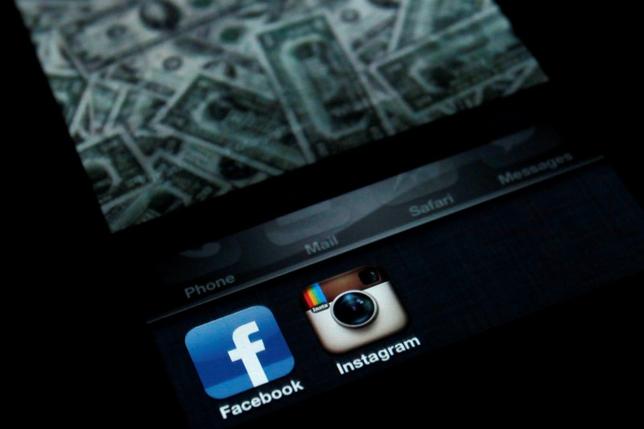 A photo illustration shows the applications Facebook and Instagram on the screen of an iPhone in Zagreb April 9, 2012.

Social media giant Facebook (FB.O) has paid a $10,000 reward to a 10-year-old Finnish boy for finding a glitch in its picture sharing app Instagram.

Jani, whose last name was not released for privacy reasons, is the youngest ever recipient of Facebook’s “bug bounty”, paid to users who find bugs or weaknesses in its platforms.

Facebook said the glitch was fixed in February and the reward was paid in March.

“I could have deleted anyone’s comments from there. Even Justin Bieber’s,” he told Iltalehti.

He said he was thinking about a career in data security, but for now his plans include buying a new bike and a football with his reward money.