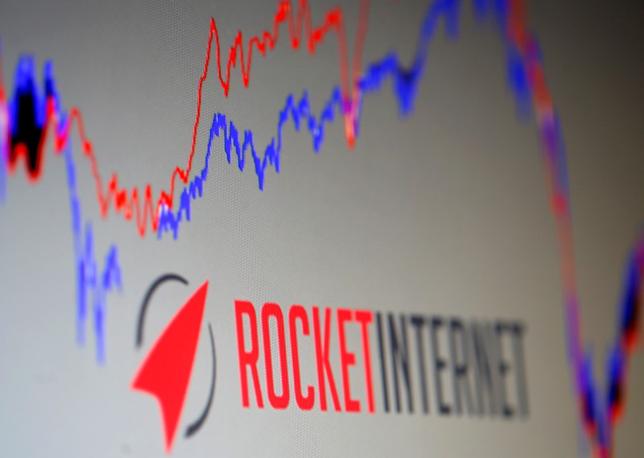 Rocket Internet said on Monday two supervisory board members from long-standing investor Kinnevik are stepping down after the Swedish fund hit shares in the German ecommerce firm by cutting its valuation for joint holdings.

Rocket said in a statement that Kinnevik Chief Executive Lorenzo Grabau and Erik Mitteregger would resign from the supervisory board effective June.

Grabau was replaced as chairman of the Rocket supervisory board in December by former ProSieben digital media manager Marcus Englert, a move Rocket denied at the time was due to a dispute over diverging valuations of their joint investment.

Rocket did not give a reason for the departures, but said the two would be replaced by board members independent of its shareholders – former Deutsche Bank finance chief Stefan Krause and Orange deputy chief executive Pierre Louette.

The two are to be elected to the board at Rocket’s annual shareholders’ meeting on June 9, the group said.

Founded in Berlin by brothers Oliver, Alexander and Marc Samwer in 2007, Rocket has set up dozens of ecommerce sites, aiming to replicate the success of Amazon and Alibaba in Africa, Southeast Asia, Latin America and Russia.

But Europe’s top Internet investor has faced increasing concerns from investors about the scale of losses at its start-ups ranging from online fashion to food delivery, as well as delays to planned listings due to volatile markets.

Kinnevik was one of the first investors in Rocket and still has a 13 percent holding – as well as stakes in several of its major start-ups – making it the firm’s second-biggest shareholder after the Samwer brothers with a 38 percent stake.

But Rocket’s share price took a tumble last week after a new fund raising with Kinnevik for its Global Fashion Group (GFG) slashed its valuation by two thirds.

Kinnevik also cut its valuation for Rocket’s furniture site Home24 and its figures for Westwing and Linio were also well below those given by Rocket as of March 31.

Sources close to the company have told Reuters that Chief Executive Oliver Samwer and Kinnevik disagreed last year over the valuation for ingredients delivery start-up HelloFresh, which had its listing pulled at the last minute in November.

Analysts predict that Kinnevik will eventually seek to part ways with Rocket as the Swedish firm shifts its investments into education, financial technology and healthcare.