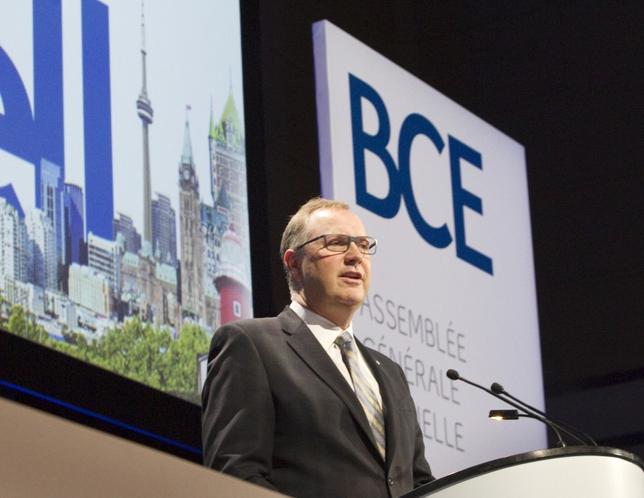 BCE will pay C$40 per share, representing a premium of 22 percent to Manitoba Telecom’s Friday closing.

Montreal-based BCE will also assume the company’s outstanding debt of about C$800 million.

BCE said it would divest about one-third of Manitoba Telecom’s postpaid wireless subscribers to Telus Corp (T.TO) following the completion of the deal.

BCE, which is known as Bell to its customers, also said on Monday it plans to invest C$1 billion over five years after the transaction closes to expand its broadband networks and services in Manitoba.

Manitoba Telecom shareholders will have a choice of receiving C$40 in cash or 0.6756 of a BCE share for each share held.

BCE said it would pay 55 percent of the purchase price in stock and the remainder in cash.

BCE will fund the cash component internally and will issue about 28 million shares for the deal.

Telus, which is based in Vancouver, is due to report results on Thursday.