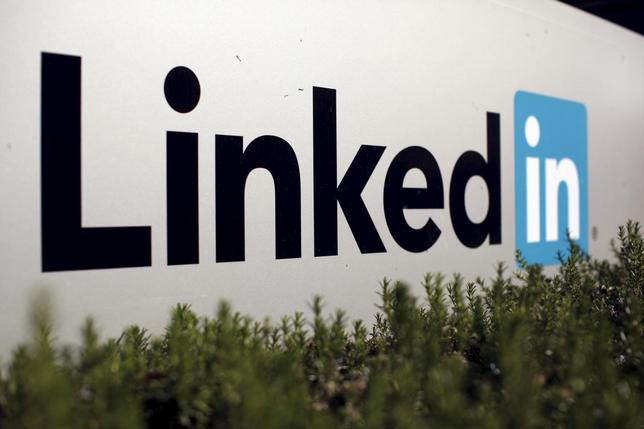 The logo for LinkedIn Corporation, a social networking networking website for people in professional occupations, is shown in Mountain View, California February 6, 2013.

LinkedIn Corp (LNKD.N), the operator of the world’s biggest online network for professionals, reported a 35 percent rise in quarterly revenue as demand grew for its hiring services.

(Reporting by Kshitiz Goliya in Bengaluru; Editing by Kirti Pandey)