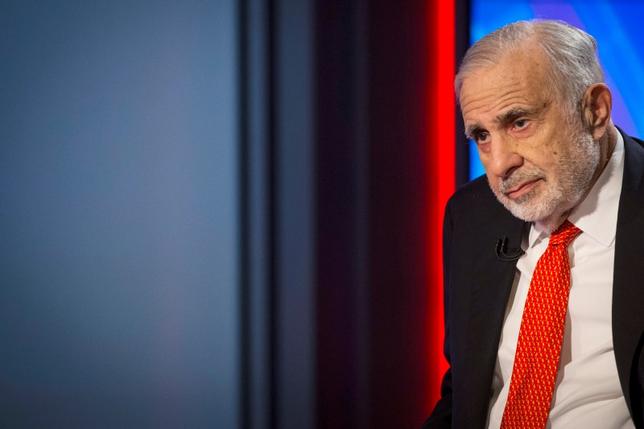 Billionaire activist investor Carl Icahn said Thursday he had sold his entire stake in Apple Inc, citing the risk of China’s influence on the stock.

Icahn, in an interview with cable television network CNBC, also said he was “still very cautious” on the U.S. stock market and that there would be a “day of reckoning” unless there was some sort of fiscal stimulus.

Icahn has been a huge fan of Apple, repeatedly calling the investment a “no brainer.”

But Icahn, who owned 45.8 million Apple shares at the end of last year, said China’s slowdown influenced his decision to exit his position entirely.

Apple Inc on Tuesday posted its first decline in iPhone sales as well as its first revenue drop in 13 years. The company’s sales dropped by more than a quarter in China, its most important market after the United States, and it forecast another disappointing quarter for global revenues.

Apple shares have fallen more than 9 percent this week.