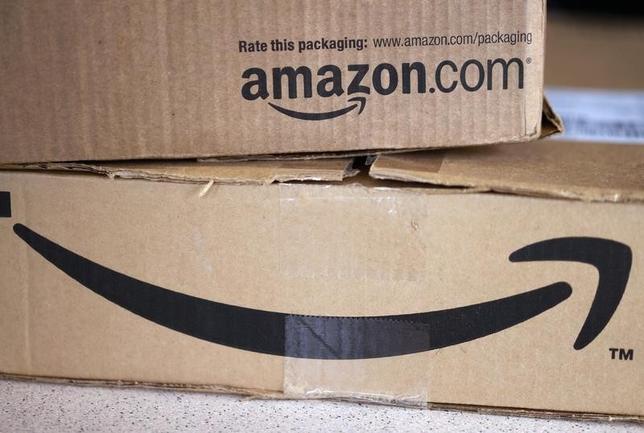 A federal judge has ruled that Amazon.com was liable for billing parents for unauthorized charges that children made within apps, the Federal Trade Commission said on Wednesday.

A judge on Tuesday granted the FTC’s motion for summary judgment on liability but also granted Amazon’s motion regarding injunctive relief. The court also ordered more briefing on the remedy, according to the court ruling.

The FTC said it would press for full refunds for the affected Amazon customers.