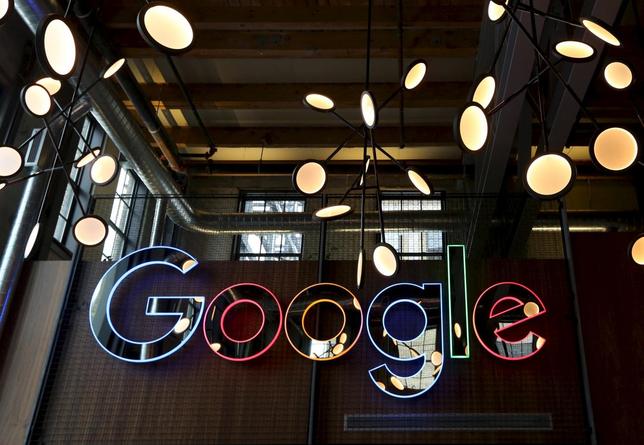 A neon Google sign is seen in the foyer of Google’s new Canadian engineering headquarters in Kitchener-Waterloo, Ontario, January 14, 2016.

BRUSSELS – Photo agency Getty Images has become the latest company to ask European competition regulators to investigate Google, accusing the Internet search giant of diverting users to its own images service to the detriment of competitors.

The European Commission has already conducted a number of investigations into Alphabet Inc’s Google, and has charged it with promoting its own shopping service at the expense of rivals and also of using its dominant Android mobile operating system to squeeze out competitors.

Google has always denied any wrongdoing and said competition is just a click away. On Wednesday, it declined to comment when asked by Reuters about the complaint from Getty Images.

“When someone has a dominant position, they have a duty not to abuse that dominant position and we feel that Google isn’t observing that duty when it comes to images,” Getty Images Vice President Jonathan Lockwood told Reuters on Wednesday.

“We are looking for behavioral remedies. In practical terms, that means wherever a thumbnail image appears on Google Images, and if you do click on it, you go straight to the source website rather than to another page on Google Images,” he said.

The complaint from Carlyle Group-controlled Getty Images is similar to one made by CEPIC, a European association of picture industries and photo libraries.

Getty Images says it has 200,000 contributors who rely on the photojournalism agency to make a living.