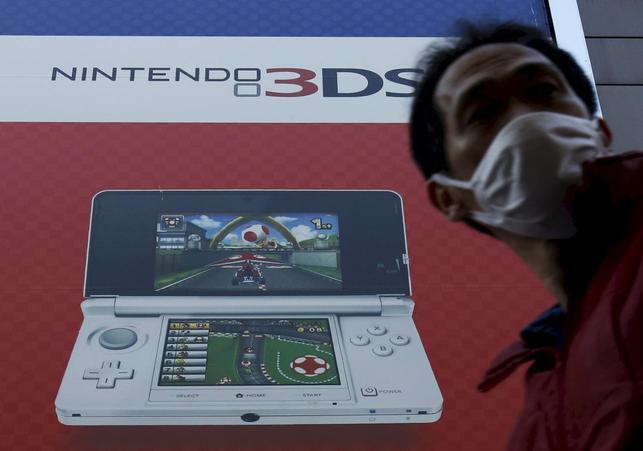 A pedestrian walks past an advertisement board of Nintendo Co Ltd’s 3DS portable game console outside an electronics retail store in Tokyo, Japan, February 2, 2016. J

Japan’s Nintendo Co Ltd said on Wednesday it expects operating profit to rise 36.9 percent in the year through March 2017 as the videogame maker plans to finally release its popular games for smartphones.

Nintendo estimates operating profit to grow to 45 billion yen ($404.9 million) from 32.9 billion yen a year prior, when earnings were roughly in line with a forecast announced in February.

The outlook compared with the 63.4 billion yen average of 17 analyst estimates compiled by Thomson Reuters.