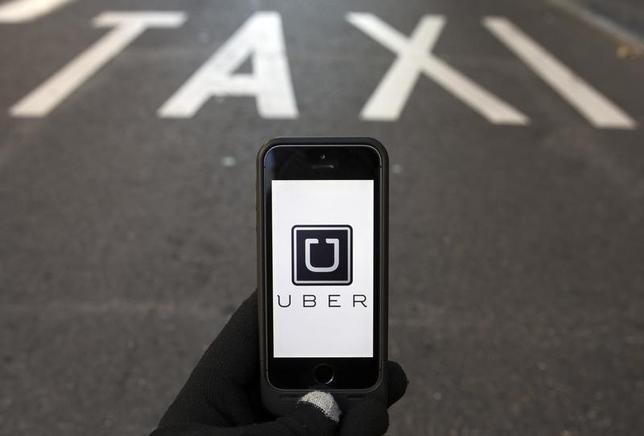 Uber Technologies Inc was fined a record $11.4 million on Thursday by a Pennsylvania regulator for having operated without proper approval in the state in 2014.

The fine was the largest ever imposed by the Pennsylvania Public Utility Commission, a spokeswoman said.

It was reduced from the $49.9 million penalty that had been imposed last November in an initial ruling by two administrative law judges.