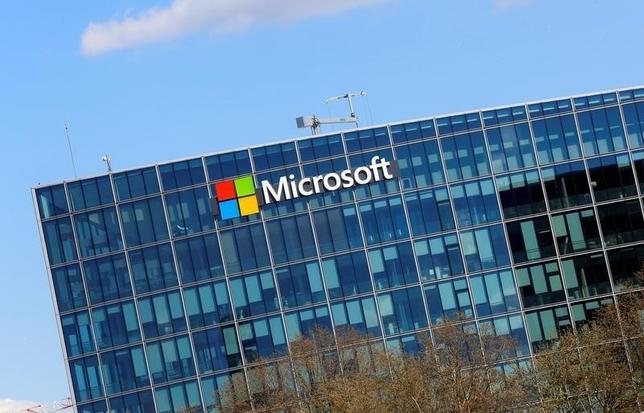 Excluding one-time items, Microsoft earned 62 cents per share. Analysts on average had expected a profit of 64 cents per share on revenue of $22.09 billion, according to Thomson Reuters I/B/E/S.

Revenue in Microsoft’s “intelligent cloud” business, which includes the Azure cloud infrastructure and services business as well as products such as server software, rose 3.3 percent to $6.1 billion in the quarter.

Chief Executive Satya Nadella has focused on developing the company’s cloud business with his “mobile first, cloud first” strategy, since taking over in early 2014.