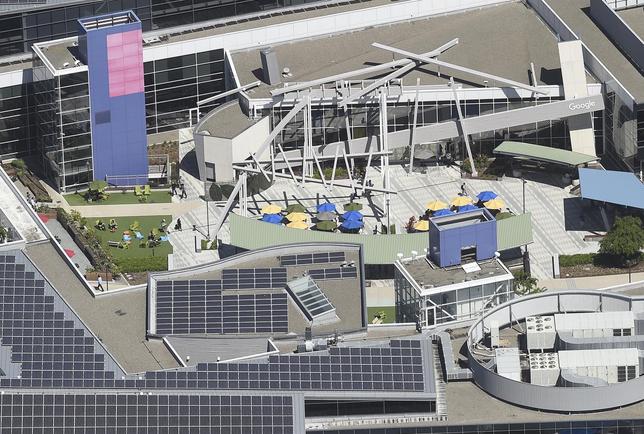 The Alphabet Inc. campus, also known as Googleplex, is shown in this aerial photo in Mountain View, California April 6, 2016.

Shares of the company dropped more than 5 percent in after market trading on Thursday.

Cost-per-click, or the average price of online ads, fell 9 percent in the quarter ended March 31.

Google’s advertising revenue increased 16.2 percent to $18.02 billion, while the number of ads, or paid clicks, rose 29 percent, the company said.

With paid clicks, advertisers pay Google only if a user clicks on an ad.

The company’s Other Bets business generated revenue of $166 million, and an operating loss of $802 million.

Analysts on average were expecting a profit of $7.97 per share, according to Thomson Reuters I/B/E/S.