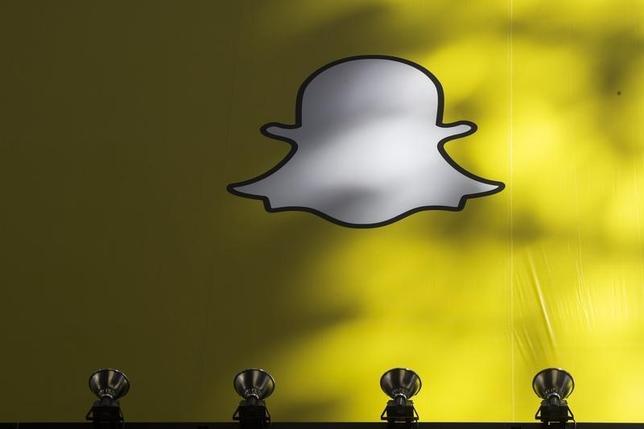 A new filter on messaging app Snapchat that allows users to look like the late reggae singer Bob Marley sparked a backlash on social media on Wednesday, with many on Twitter calling it racially insensitive.

The filter, which lets users to give themselves dread locks and digital blackface, was launched on April 20, a counterculture holiday that celebrates cannabis. Snapchat said the filter was created together with the Bob Marley estate.

Marley’s name was a top trending topic on Twitter, with nearly 90,000 mentions as of Wednesday afternoon.

Abby Nierman (‏@abbyybba) tweeted: “I’m confused as to how the Bob Marley @Snapchat filter made it through all stages of development without someone saying ‘um no.'”

Others lamented the culture of political correctness. Dudley ‏(@NickWinchester9) said, “This Bob Marley snapchat filter. Yet again, we can’t do anything without people calling everything racist.”

A Snapchat spokesman said in an emailed statement, “The lens we launched today was created in partnership with the Bob Marley Estate, and gives people a new way to share their appreciation for Bob Marley and his music. Millions of Snapchatters have enjoyed Bob Marley’s music, and we respect his life and achievements.”

The Rita Marley Foundation, the nonprofit founded by Marley’s widow, did not respond immediately to a request for comment.