Microsoft to stop production of Xbox 360 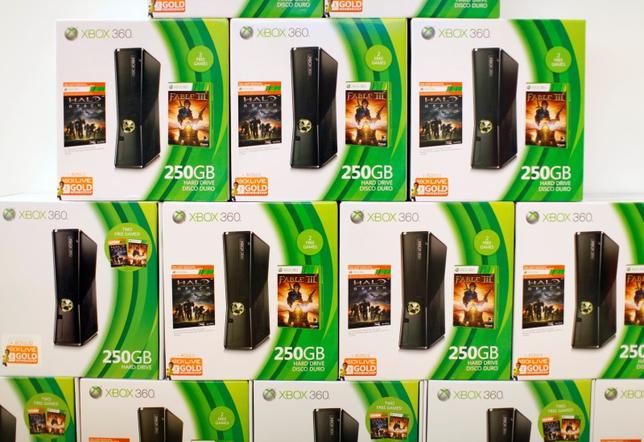 Microsoft Corp said on Wednesday it would stop production of its popular Xbox 360 video game console, which helped the company gain a firm foothold in the market.

The company said on its website it would continue to sell existing inventory of the consoles, with availability varying by country.

Sales of older-generation consoles, such as the Xbox 360 and Sony’s PlayStation 3, have been declining as consumers shift to newer consoles from the companies.

(Reporting by Narottam Medhora in Bengaluru; Editing by Ted Kerr)