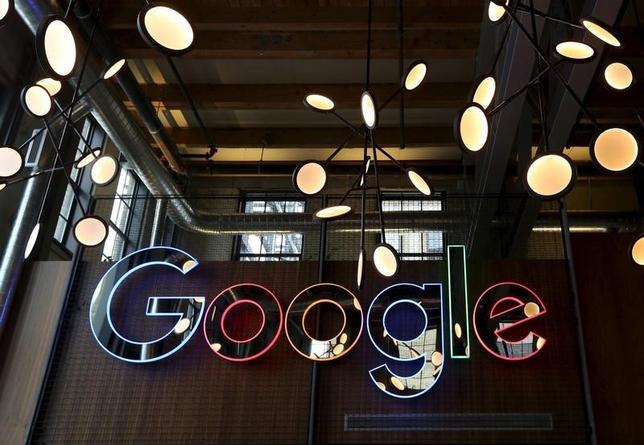 BRUSSELS – Google found itself under fire again on Wednesday from EU antitrust regulators who say it abused the dominant position of its Android mobile operating system, a move which could hit a key money-spinner for the company.

The charges by the European Commission open up a second battle with the world’s most popular Internet search engine, putting it at risk of hefty fines and radical changes to its business practices.

Google is already facing EU charges of promoting its own shopping service in Internet searches at the expense of rival products, a case which has dragged on since late 2010 and marked by three failed attempts to resolve the issues.

The stakes are higher in the Android case for Google which made about $11 billion from ad sales on Android phones with Google apps such as Maps, Search and Gmail last year.

“A competitive mobile Internet sector is increasingly important for consumers and businesses in Europe,” European Competition Commissioner Margrethe Vestager said in a statement.

“Based on our investigation thus far, we believe that Google’s behavior denies consumers a wider choice of mobile apps and services and stands in the way of innovation by other players,” she continued.

It said about 80 percent of smart mobile devices in Europe and in the world run on Android, the mobile operating system developed by Google.

It is also charged with giving financial incentives to manufacturers and network operators to pre-install exclusively Google search on devices.