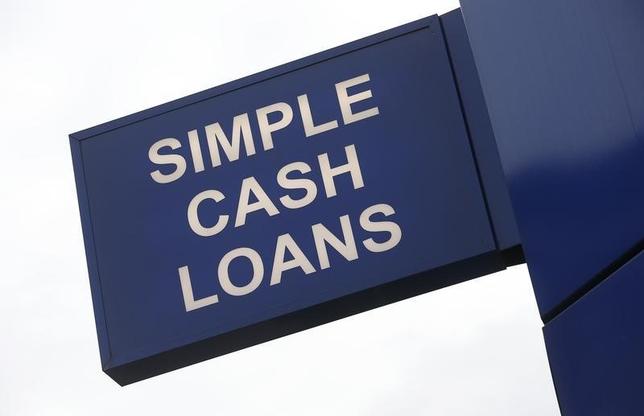 Online payday lenders often collect loan payments by automatically debiting bank accounts, which has put borrowers who cannot pay on the hook for almost $200 in fees and other penalties besides the costs of their loans, a U.S. agency said.

Half of borrowers who take out payday loans online incur an average of $185 in bank penalties because of overdrafts or failed debits to pay their loans, said the Consumer Financial Protection Bureau in a report released on Wednesday.

Payday loans, which are small and short-term, are often made to lower-income people, generally those who need cash between paychecks.

Traditionally, borrowers made a single payment on the debt, but the CFPB said online products varied, with some requiring installment payments and others charging a series of interest-only payments before a final repayment of principal.

The report comes as the agency prepares to propose a rule in coming months to prohibit payday lenders from making more than two attempts in succession on a borrower’s checking or savings account, the CFPB said.

Of those charged a penalty, a third wind up losing their accounts, as banks seek to close accounts with a negative balance or too many fees, according to the agency’s analysis of data on 330 lenders from 2011 and 2012.

The fees also mount because lenders make multiple attempts to debit a payment or will split a payment into smaller amounts that they try to debit, the bureau said.