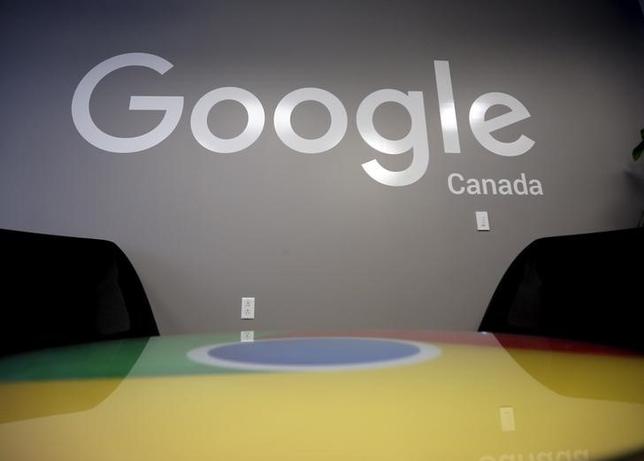 Canada’s Competition Bureau said on Tuesday that it was dropping an investigation into Google after saying in 2013 that it suspected the company was abusing its dominant position in online search.

The watchdog said it had found evidence to support one of the allegations against Google but that the company had already made changes to remedy those concerns and agreed not to reintroduce anticompetitive clauses in its contracts.

The Bureau said it did not find sufficient evidence of a substantial lessening or prevention of competition in the market to support its other allegations against Google, now a unit of holding company Alphabet Inc (GOOGL.O).

The watchdog filed a legal motion against the company in December 2013, saying it had unfairly given preference to its own services over rival offerings since at least 2005.

Besides its search engine, the company also owns the Android mobile operating system and the Chrome web browser.

Google made changes to its terms and conditions applicable in Canada after settling a similar case with the U.S. Federal Trade Commission in 2013.

The news comes as a respite to Google, which is likely to soon face charges from the European competition commission. On Monday, sources familiar with the matter told Reuters that the European watchdog agency was gearing up to charge Google with giving unfair prominence to its own apps like search and maps in supplementary software licensing deals it strikes with mobile phone makers running its Android operating system.

Google generated an estimated $11 billion (9.73 billion euros) last year from sales of ads running on Android phones featuring its own apps. Android has become the dominant mobile software in recent years, running a majority of the world’s smartphones.

If the EU finds Google guilty of market abuse, it could fine the company up to $7.4 billion, or 10 percent of 2015 revenue, while forcing it to change its business practices.