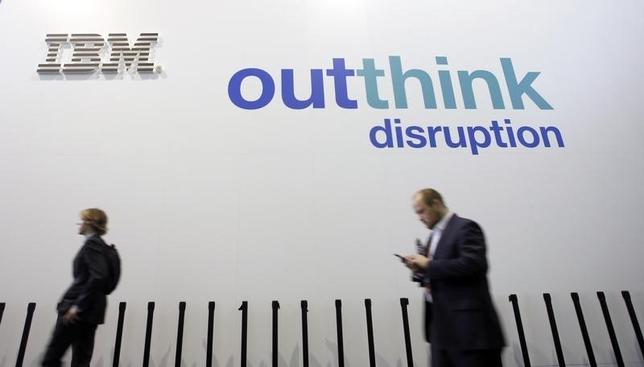 Revenue declined for the 16th straight quarter, falling to $18.68 billion in the first quarter ended March 31 from $19.59 billion a year earlier.

(Reporting by Narottam Medhora in Bengaluru; Editing by Sriraj Kalluvila)