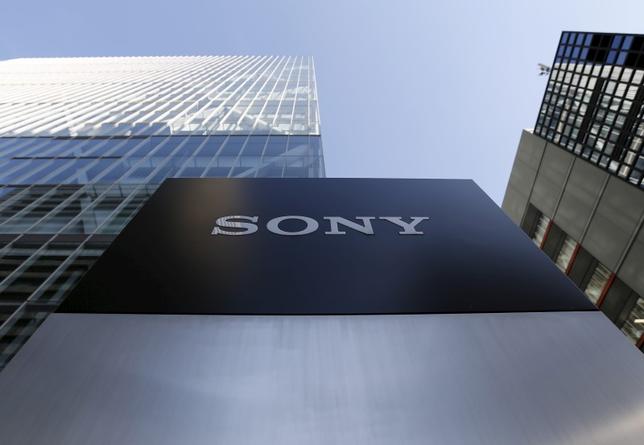 A logo of Sony Corp is seen outside its headquarters in Tokyo, Japan, January 27, 2016.

Electronics giant Sony Corp said a factory producing image sensors for Apple Inc and other smartphone makers will remain closed while it assesses the damage from two deadly earthquakes which hit southern Japan.

Sony said it will extend the closure of its image sensor plant in Kumamoto, which is in the southern island of Kyushu, after major tremblors on Thursday and Saturday rocked the key manufacturing region.

The PlayStation maker said operations at its image sensor plant in Nagasaki, also in Kyushu, will be partially suspended and does not yet have a timeline for full resumption of operations.

Sony controls about 40 percent of the market for complementary metal-oxide semiconductor (CMOS) image sensors, a type of integrated circuit that converts light into electrical signals. The sensors are used in Apple’s iPhones.

“We are still checking for potential damage to the plants, which usually operate on a 24-hour basis,” a Sony spokesman told Reuters on Saturday. “We do not yet know how the closures will impact supply to customers like Apple.”

A devastating earthquake and tsunami in northern Japan in March 2011 temporarily knocked out part of Japan’s auto supply chain. Some companies have since adjusted the industry’s “Just in Time” production philosophy to limit any repeat of that costly disruption.

Other electronics makers were also forced to stop production in Kyushu, which has grown as a manufacturing hub over the past two decades. Kyushu accounts for roughly 25 percent of semiconductor output in Japan by some estimates.

Renesas Electronics Corp closed its Kumamoto plant, which produces microcontroller chips for automobiles. It will not resume production until it completes its damage assessment.

Mitsubishi Electric Corp halted production at its two Kumamoto plants which produce liquid crystal display modules among other things. It has no timeline for resuming production.

Saturday’s natural disaster also impacted major automakers, which had just stopped their production lines to inspect for any damage from Thursday’s earthquake.

Honda Motor Co Ltd halted production at its Kumamoto motorcycle plant, which has annual production capacity of 250,000. It said it will keep production on hold through Monday.

Toyota Motor Corp halted production at three plants producing vehicles, engines and trans axles in Fukuoka. Toyota said there was no damage at its plants, but it was checking the status of its suppliers. It will decide on Sunday whether to resume production.

Nissan Motor Co Ltd stopped production at its Fukuoka plant which produces vehicles including the Serena, Teana, Murano and Note.

Kumamoto prefecture accounts for about 1.1 percent of Japanese GDP, compared to the combined 6.2 percent of the four prefectures which suffered the heaviest damage from the 2011 natural disaster, according to strategists at Barclays.

“A relatively higher proportion of Kyushu’s economic activity takes place within the region itself. Therefore economic impact on the rest of Japan stemming from any damages to Kyushu’s manufacturing activity will be limited,” Barclays wrote in a note to clients.