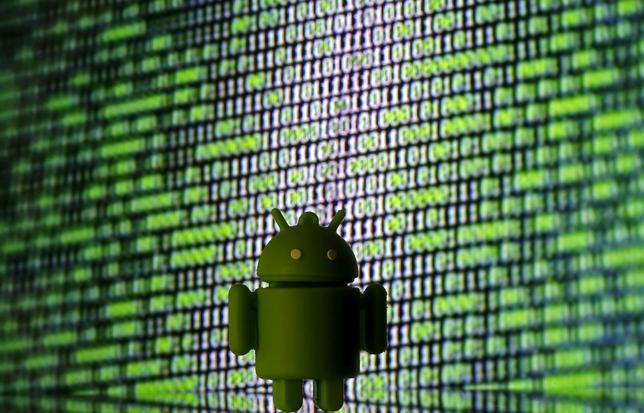 A 3D printed Android logo is seen in front of a displayed cyber code in this illustration taken March 22, 2016.

Oracle Corp and Alphabet’s Google unit failed to settle a long running copyright lawsuit over the Android operating system ahead of a retrial scheduled for May, according to a court docket.

The case involves how much copyright protection should extend to the Java programming language, which Google used to design Android. Oracle is seeking billions in royalties for Google’s use of some of the Java language, while Google argues it should be able to use Java without paying a fee.

At trial in San Francisco federal court in 2012, the jury deadlocked on Google’s fair use defense. Both companies participated in a court-ordered settlement conference on Friday before a U.S. magistrate in San Jose, California, in an attempt to stave off retrial next month.

“After an earlier run at settling this case failed, the court observed that some cases just need to be tried,” Grewal wrote. “This case apparently needs to be tried twice.”

Representatives for both companies could not immediately be reached for comment.