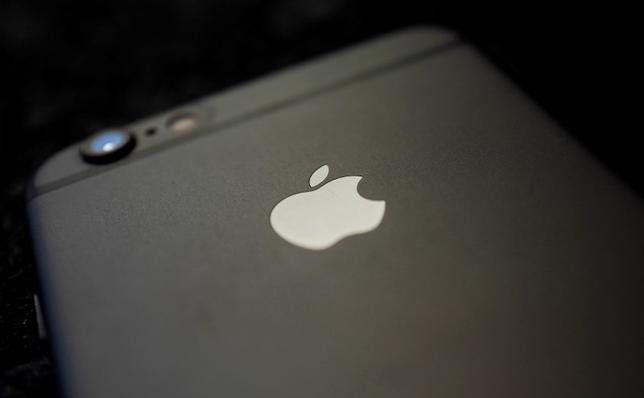 Apple Inc (AAPL.O) will continue its reduced production of iPhones in the quarter ending June in light of sluggish sales, the Nikkei business daily reported, citing parts suppliers notified of the plan.

Apple apparently does not plan to make enough of the newly launched iPhone SE model, the Nikkei report said. (s.nikkei.com/23C81i1)

The company’s shares fell 1.8 percent to $110.05. Shares of some Apple suppliers also fell following the report. Skyworks Solutions Inc (SWKS.O) was down 1.4 percent, Broadcom Ltd (AVGO.O) fell 2.4 percent while Jabil Circuit (JBL.N) lost 1.7 percent. The Nikkei reported in January that the technology giant was expected to cut production of its iPhone 6s and 6s Plus models by about 30 percent in the quarter ended March, but production was expected to return to normal in the current quarter.

The production cut could last longer than the one it implemented in 2013, when Apple cut production orders for its cheaper iPhone 5C a month after its launch, the Nikkei said.

Apple has told parts suppliers in Japan and elsewhere that it will maintain the reduced output level in the current quarter, the Nikkei report said.

In January, Apple said it expected a fall in revenue for the quarter ending March – its first forecast for a revenue drop in 13 years – as the critical Chinese market showed signs of weakening. It also reported the slowest-ever increase in iPhone shipments.

Global smartphone sales in 2016 are expected to grow at their slowest rate – in single digits in percentage terms, according to research firm Gartner Inc (IT.N).