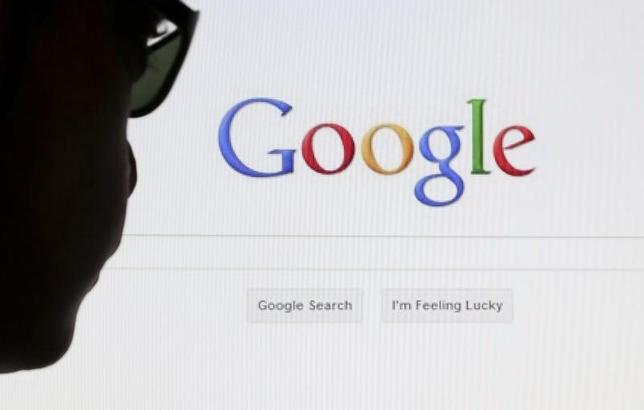 A computer user poses in front of a Google search page in this photo illustration taken in Brussels May 30, 2014.

The European Union’s digital chief wants search engines such as Alphabet Inc’s Google and Microsoft’s Bing to be more transparent about advertising in web search results but ruled out a separate law for web platforms.

European Commission Vice-President Andrus Ansip, who is overseeing a wide-ranging inquiry into how web platforms conduct their business, said on Friday the EU executive would not take a horizontal approach to regulating online services.

“We will take a problem-driven approach,” Ansip said. “It’s practically impossible to regulate all the platforms with one really good single solution.”

That will come as a relief to the web industry, dominated mainly by big U.S. tech firms such as Facebook, Google and Amazon, who lobbied hard against new rules for online platforms and what they saw as an anti-American protectionist backlash.

“We praise the Commission for understanding that a horizontal measure for all platforms is practically impossible,” said Jakob Kucharczyk, director of the Computer & Communications Industry Association which represents the likes of Facebook, Google and Amazon.

However Ansip said he was worried about how transparent some search engines are when displaying ads in search results.

The Commission is also looking into the transparency of paid-for reviews as well as the conditions of use of services such as Google Maps, Apple Inc’s IoS mobile operating system and Google’s Android.

“Maybe it’s not too much to ask for more transparency talking about search engines,” Ansip said.

The former Estonian prime minister also poured cold water on the idea that the Commission would make search engines pay to display snippets of news articles, dubbed the “Google tax”, as part of its EU copyright law reform due later this year.

The EU executive is looking into making rules on taking down illegal content clearer and more effective without making hosting websites such as YouTube directly liable.

“Now musicians ask, please, take it down and keep it down,” Ansip said. “We want to make those rules more clear.”

But the Commission will not change a provision where websites such as Amazon, eBay and Google’s YouTube are not held liable for illegal content that is uploaded on to their systems. They do, however, have a responsibility to take it down once they are notified of it.

The Commission will publish a communication detailing its plans on web platforms in June.