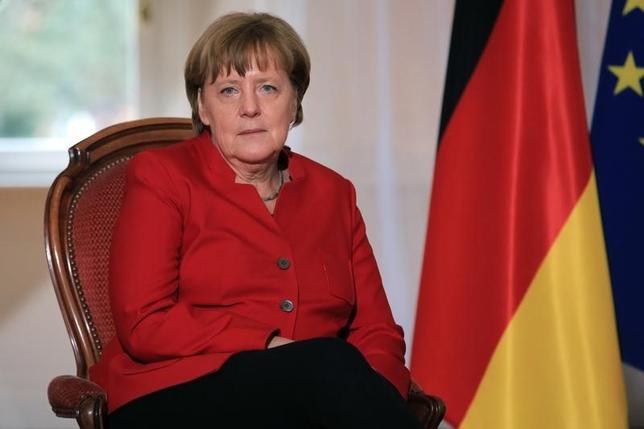 Chancellor Angela Merkel told carmakers on Tuesday that they should soon be able to test self-driving vehicles on German roads by promising to remove legal barriers.

Germany is home to some of the world’s largest car companies including Volkswagen (VOWG_p.DE), Daimler and BMW and Merkel said the industry should draw up a wish list for Berlin to help develop self-driving vehicles, ideally with a timetable.

The ruling coalition will meet at the end of May to discuss next projects and if the to-do list is ready by then, the cabinet could go ahead with creating the legal basis to test such vehicles, she told an industry event in Berlin.

“That’s not a disputed topic in the coalition,” Merkel told an audience that included Daimler head Dieter Zetsche.

Companies around the globe are currently working on prototypes for self-driving vehicles, but such cars are not expected to be available for the mass market before 2020.

The German government is also considering supporting the development of and demand for electric cars in Germany.

A senior lawmaker from the Social Democrats, who share power with Merkel’s conservatives, said he expected the coalition to agree on measures on Wednesday.

Schaeuble said last month that the government would find a way to support the development of electric cars, but would not be able to fulfill all the hopes of the car industry.

German industry leaders have pressed the government to introduce incentives to boost demand for electric cars, arguing such support is required if the country is to retain its prominent role as a car producer.