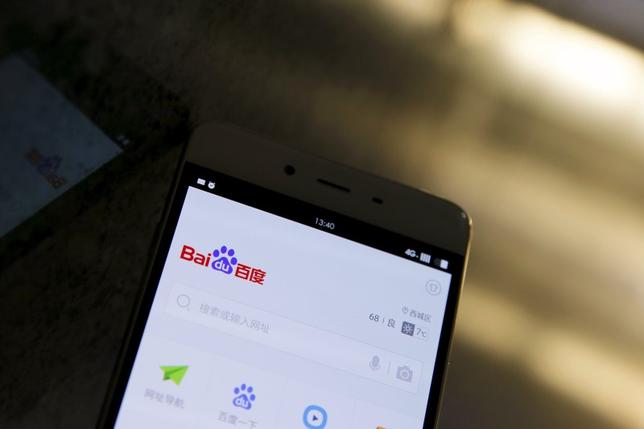 The Cyberspace Administration of China said the companies had promised to “handle in a timely way terror-related harmful, illegal information, create a clear internet space and maintain social stability”.

The companies which have signed up include Baidu Inc, Tencent Holdings Ltd, Alibaba Group Holding Ltd, JD.com and Sina Corp, the regulator said.

Tencent, Alibaba, JD.com and Sina did not immediately respond to request for comment. A Baidu spokesman declined to comment.

The regulator said that more than 25,000 posts, 4,000 videos and 200 accounts had been removed from the internet so far this year that involve illegal, terror-related content.

China passed the anti-terrorism law in December. Among other things, it requires technology firms to help decrypt information and cooperate with the government in fighting terrorism.

Under President Xi Jinping, the government has implemented an unprecedented tightening of internet controls and sought to codify the policy within the law.

China has rebuffed the criticism of the law, saying it is simply doing what other Western nations already do in asking technology firms to help fight terror.

The law has caused particular unease in Western capitals as it codifies sweeping powers for the government to combat perceived threats.

China says it faces a serious threat from groups such as the East Turkestan Islamic Movement (ETIM), which operates in China’s restive far western region of Xinjiang, home to the Muslim Uighur people, where hundreds have died in violence in recent years.

Rights groups and many foreign experts though say China has never presented any convincing evidence to prove ETIM exists as a cohesive, well-organized group capable of the kinds of attacks China blames it for.