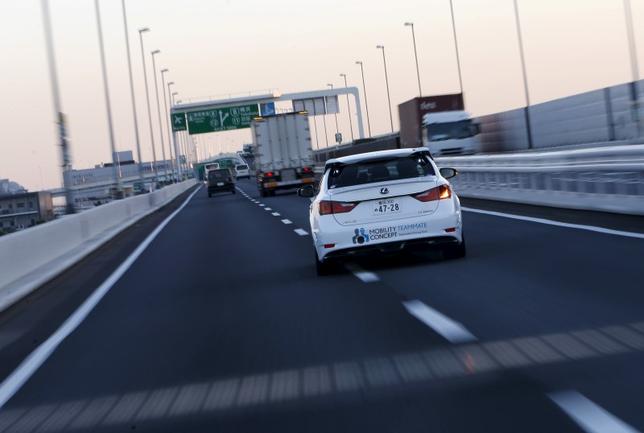 Japan’s government and auto giants Toyota Motor Corp Nissan Motor Co will join in an effort to develop intelligent maps by 2018, the Nikkei daily said, as competition heats up to improve the technology key for autonomous driving.

Japanese automakers, map-making companies, and the government will get together to generate standardized intelligent maps, with plans to incorporate driving data gathered by the automakers, the paper said on Sunday.

A Toyota spokesman declined to comment, while officials at Nissan could not be reached immediately for comment.

German auto supplier Bosch said on Friday it was in talks with high-definition digital maps company HERE, exploring whether to take a stake.