Tech start-ups snap at the heels of Asian private bankers 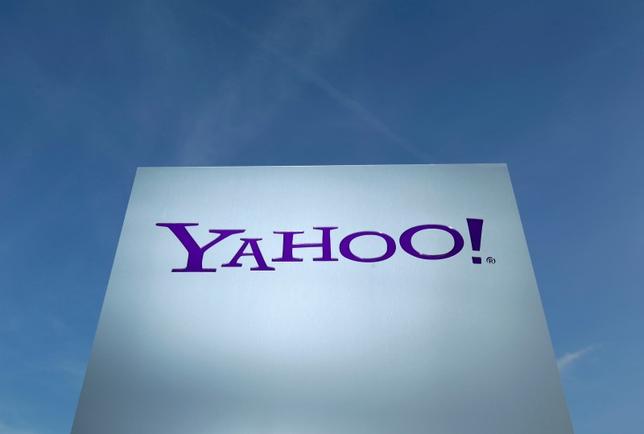 The parent company of the British newspaper, the Daily Mail, is in talks with several private equity firms about a possible bid for Yahoo Inc, the Wall Street Journal reported on Sunday.

Daily Mail & General Trust PLC’s potential bid could take one of two forms, according to the report, citing people familiar with the matter. In one scenario, a private-equity partner would acquire Yahoo’s core web business, with the Mail taking over the news and media properties.

In the other scenario, the private-equity firm would acquire Yahoo’s core web business and merge its media and news properties with the Mail’s online operations. The merged units would form a new company that would be run by the Mail and give a larger equity stake to the Mail’s parent company than under the first scenario, according to the Wall Street Journal report.

Bids for Yahoo are due on April 18.