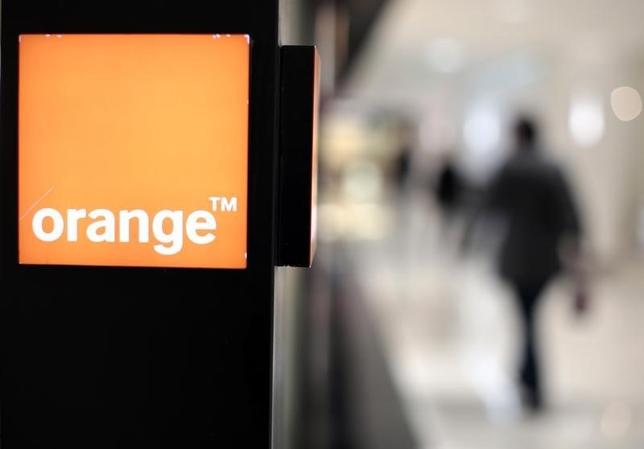 An Orange logo is seen in a phone shop of a shopping centre in Nice, southern France,March 8, 2016.

AIG, which was founded in Nigeria in 2012, already counts Goldman Sachs, South African telecoms group MTN and Germany’s Rocket Internet among its shareholders.

“With this strategic investment, Orange now has the capacity to play a leading role in the fast-growing e-commerce market in Africa,” Stéphane Richard, chairman and CEO of Orange, said in a joint statement with AIG.

“This investment will enable us to significantly develop our ability to market products and services developed by Orange Middle East and Africa over the Internet,” he added.

Orange said last week that it plans to grow in Africa, among other regions, after its talks to buy French peer Bouygues Telecom collapsed.

“We are thrilled by Orange’s equity investment and are eager to translate our strategic partnership into unique offers for our customers,” said AIG founders and co-CEOs Sacha Poignonnec and Jeremy Hodara.