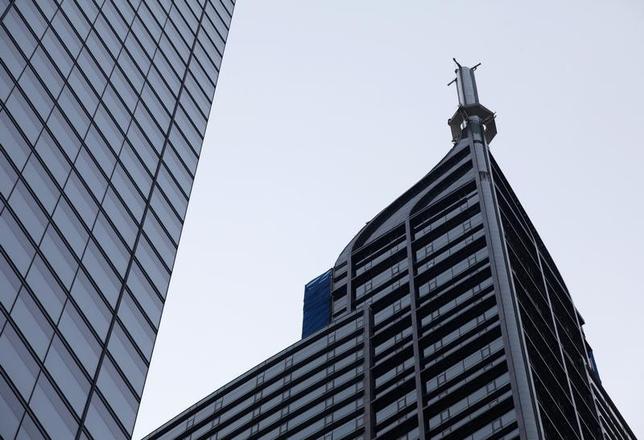 The top of the 65-storey Trump International Hotel & Tower is seen in Toronto August 31, 2015.

Republican presidential candidate Donald Trump’s string of luxury hotel properties, The Trump Hotel Collection, appears to be dealing with the second breach of its credit card systems in a year, KrebsonSecurity reported on Monday.

The company was investigating the claims, the blog reported. (bit.ly/25HgQWb)

The company could not be immediately reached.

The luxury hotel fell victim to a credit card breach in July.

The hotel industry has been hit by such breaches. Hyatt Hotels Corp had reported a malware attack to steal payment card data in January while Starwood Hotels & Resorts Worldwide Inc had reported a breach in November.

(Reporting by Arunima Banerjee in Bengaluru; Editing by Don Sebastian)