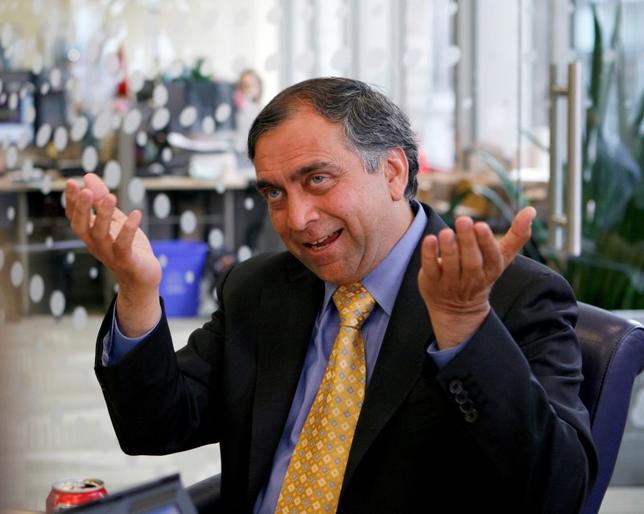 Joshi, who headed HP’s printing business, succeeds Andy Johnson, who was serving as the interim president and CEO, the company said in a statement on Monday.

The past two years have been tumultuous for 3D Systems, with its stock crashing about 90 percent as investors raised questions about the viability of consumer 3D printers.

The company’s former chief executive, Avi Reichental, stepped down last year in a mutual agreement with the board.

(Reporting by Narottam Medhora in Bengaluru; Editing by Shounak Dasgupta)