Foxconn executive: Want to buy back Sharp’s headquarters in Osaka

FBI trick for breaking into iPhone likely to leak, limiting its use 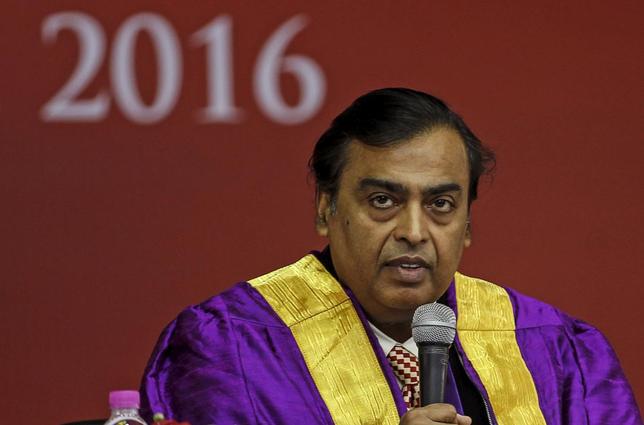 Reliance Retail, controlled by India’s richest man Mukesh Ambani, which was launched on Friday, is entering India’s already crowded e-commerce market via its new website ajio.com. It will be competing against established domestic players such as Myntra or global firms such as Amazon.

Sanjay Mehra, chief executive of ajio.com declined to say how many cities the web site would initially deliver to. But Mehra, speaking to Reuters on the sidelines of a launch event, said the company’s target was to take its delivery capacity to 15,000 pincodes over the next 2 months.

India has about 40,000 pincodes – the equivalent of postal codes in other countries – according to government data.

India’s e-commerce is expected to produce sales of 36.7 billion dollars by 2020, according to a KPMG report in November.