Foxconn executive: Want to buy back Sharp’s headquarters in Osaka 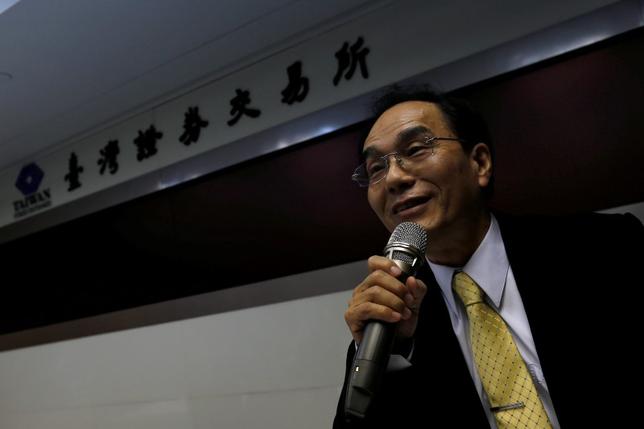 Foxconn Vice Chairman Tai Jeng-wu said on Saturday he wanted Sharp Corp to use part of the funds it will raise from the Taiwan firm’s investment in it to buy back its headquarters in Osaka, western Japan.

Tai was speaking at a news conference in Sakai, near Sharp’s headquarters, along with Foxconn Chief Executive Terry Gou and Sharp President Kozo Takahashi, following the formal signing of Foxconn’s takeover of the loss-making Japanese display maker.

After a month of wrangling over price, Foxconn, formally known as Hon Hai Precision Industry Co, this week agreed to take over the loss-making display maker at a big discount to its original offer. Foxconn is set to take a two-thirds stake in Sharp for about $3.5 billion (388.8 billion yen).

Strapped for cash, Sharp sold the building housing its headquarters earlier this year and has been renting out the property.