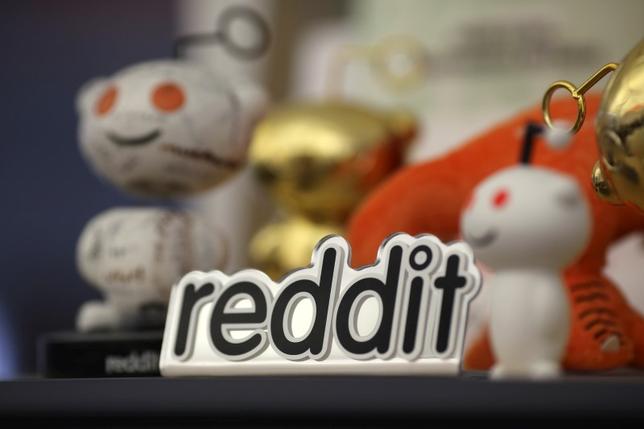 Reddit mascots are displayed at the company’s headquarters in San Francisco, California April 15, 2014.

Social networking forum reddit on Thursday removed a section from its site used to tacitly inform users it had never received a certain type of U.S. government surveillance request, suggesting the platform is now being asked to hand over customer data under a secretive law enforcement authority.

Reddit deleted a paragraph found in its transparency report known as a “warrant canary” to signal to users that it had not been subject to so-called national security letters, which are used by the FBI to conduct electronic surveillance without the need for court approval.

The scrubbing of the “canary”, which stated reddit had never received a national security letter “or any other classified request for user information,” comes as several tech companies are pushing the Obama administration to allow for fuller disclosures of the kind and amount of government requests for user information they receive.

National security letters are almost always accompanied by an open-ended gag order barring companies from disclosing the contents of the demand for customer data, making it difficult for firms to openly discuss how they handle the subpoenas. That has led many companies to rely on somewhat vague canary warnings.

“I’ve been advised not to say anything one way or the other,”  a reddit administrator named “spez,” who made the update, said in a thread discussing the change. “Even with the canaries, we’re treading a fine line.”

In 2014 Twitter (TWTR.N) sued the U.S. Justice Department on grounds that the restrictions placed on the social media platform’s ability to reveal information about government surveillance orders violates the First Amendment.

The suit came following an announcement from the Obama administration that it would allow Internet companies to disclose more about the numbers of national security letters they receive. But they can still only provide a range such as between zero and 999 requests, or between 1,000 and 1,999, which Twitter, joined by reddit and others, has argued is too broad.

National security letters have been available as a law enforcement tool since the 1970s, but their frequency and breadth expanded dramatically under the USA Patriot Act, which was passed shortly after the Sept. 11, 2001 attacks.

Several thousand NSLs are now issued by the FBI every year. At one point that number eclipsed 50,000 letters annually.