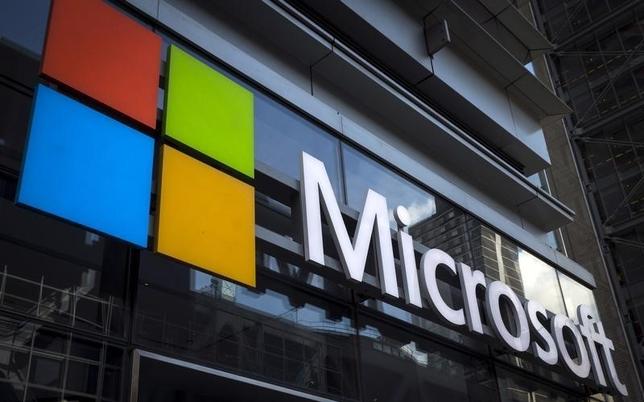 Microsoft Corp said on Thursday it was working on bringing ad blocker support through third-party extensions into the next version of its Edge web browser.

Tech website ZDNet reported earlier in the day that Microsoft was building an ad blocker into the next version of its Edge web browser, citing a slide from the company’s developer conference on Wednesday.

Microsoft said it was not building its own ad blocker.

However, the growing popularity of ad blockers is hurting the growth of online advertising sales.

(Reporting by Kshitiz Goliya in Bengaluru; Editing by Don Sebastian and Kirti Pandey)