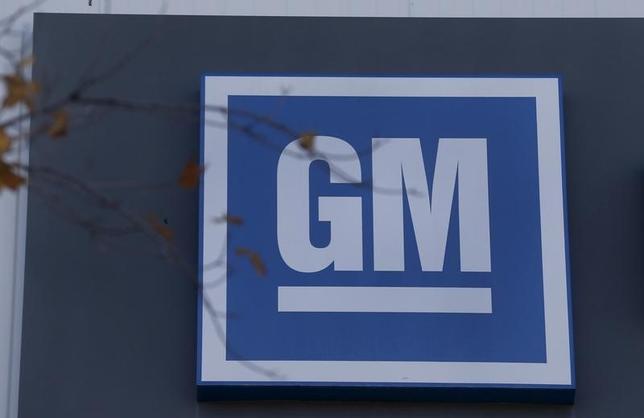 The transaction was on the list of deals that the FTC and Justice Department granted “early termination,” essentially quick antitrust approval.

The Detroit automaker hasn’t disclosed the purchase price, but the deal has been reported to be worth more than $1 billion in cash and stock.