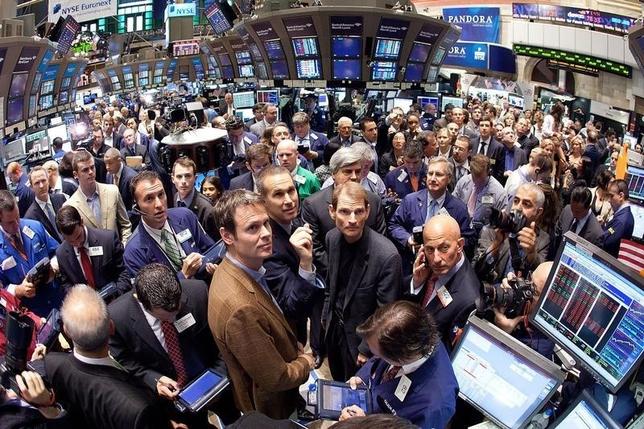 The company also appointed independent board member Jim Feuille as its new chairman.

Westergren, who co-founded the service in 2000, also served as company’s chief executive and president earlier from May 2002 to July 2004.

McAndrews, who also serves on the board of New York Times Co and GrubHub Inc, took helm as chief executive in September 2013.

Pandora last month reported disappointing fourth quarter results with active listeners of 81.1 million at the end of December, a slight fall from a year earlier.

The company, whose shares had fallen 32.5 percent in the past year, faces stiff competition from Spotify, Apple Inc’s Apple Music and Amazon in the fast-growing music streaming business.

Pandora held discussions about selling itself, the New York Times reported last month, however the company later said it was focused on working as an independent company.

(Reporting by Kshitiz Goliya in Bengaluru; Editing by Shounak Dasgupta)