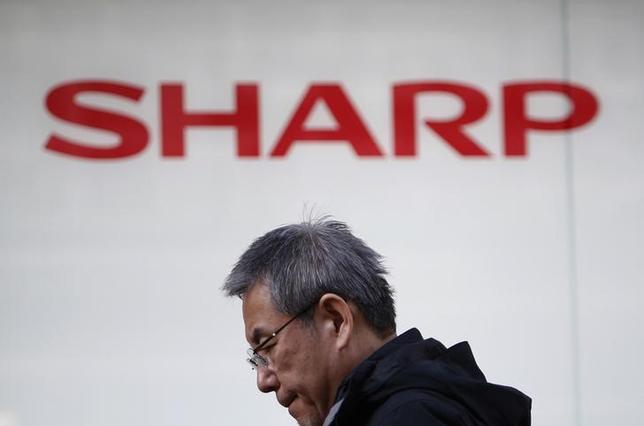 A pedestrian walks under a logo of Sharp Corp outside an electronics retail store in Tokyo, Japan, February 26, 2016.

Sharp Corp (6753.T) and Taiwan’s Foxconn are set to sign a takeover deal next week after repeated delays, with the two sides set to agree on a smaller bailout than originally planned for the troubled Japanese electronics maker, Japanese media said on Saturday.

The two companies will hold board meetings on Wednesday to approve the deal and officially sign a deal the following day, the Nihon Keizai Shimbun and others reported.

Sharp and Foxconn officials were not immediately available for comment.

Sources previously told Reuters that Foxconn was seeking to lower the price in extended negotiations.

The companies had come close to signing a deal last month but Foxconn hit the pause button following revelations of previously undisclosed liabilities at the Japanese company.

The deal would be the largest acquisition by a foreign company in Japan’s insular technology sector. In choosing to negotiate with Foxconn, Sharp turned down a rival offer by a state-backed fund.

It would also boost Foxconn’s position as Apple’s main contract manufacturer and provide Sharp with funds to start mass-producing organic light-emitting diode (OLED) screens by 2018, around the time Apple is expected to adopt the next-generation displays for its iPhones.